Making up technology: the design challenges of fantasy user interfaces

We all know that sci-fi UI is different to real world UI, and they are not simply interchangeable. In this talk, Peter will explore the design challenges of creating entirely made up technological solutions for alternative universes in films such as Blade Runner 2049. He will discuss examples from his work on films, ranging from spaceship interfaces to holograms controlling giant robots. And in case you were wondering if there is anything that is applicable for real world uses, he’ll try to answer that question too. 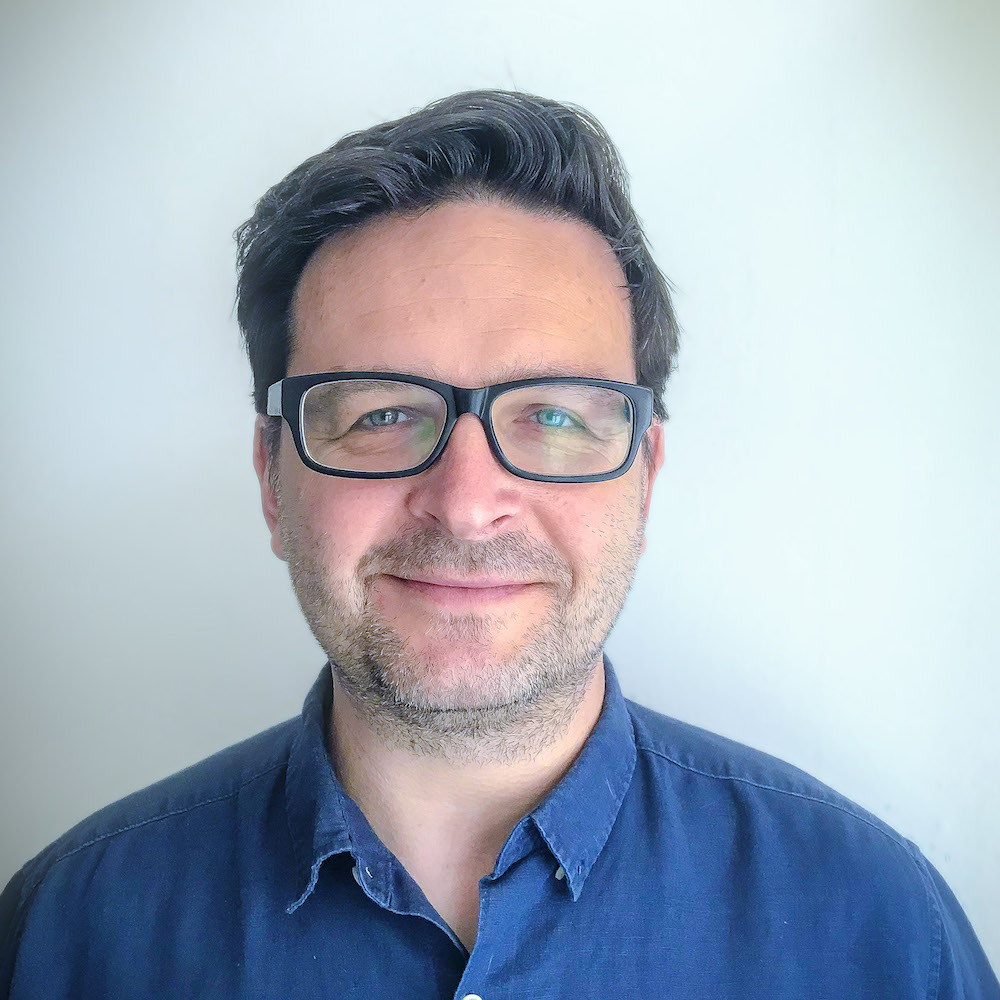 He is particularly interested in solving creative problems by experimenting with new techniques and helping to develop future technologies in the process. He is a member of the Visual Effects Society and lives in London.